SAN SEVERINO MARCHE — At the opening of a new museum in the picturesque Italian town of San Severino Marche, the guests of honor did not dress up. They were firemen in gear worn when they rescued artworks damaged in earthquakes in 2016 and now restored and on display.

The three main quakes, which hit central Italy between Aug. 24 and Oct. 30, 2016, killed more than 300 people and caused extensive destruction to homes, churches and museums.

Six years on, some of the recovered art has found a permanent home. Other pieces are waiting to go back to their rebuilt churches or be relocated.

In the Marche region which bore the brunt of the earthquakes, 1,970 works of art were damaged, about half of them seriously. In bordering Umbria, thousands more were damaged when small churches and large basilicas crumbled.

“Art can be an inspiration for reconstruction, joy and hope,” Francesco Massera, archbishop of Camerino and San Severino Marche, said at the recent opening of the museum.

Its name, Museo dell’Arte Recuperata (Museum of Recovered Art), conveys the passage from sickness to health

“I feel like I am in a field hospital where survivors are treated until they are well,” said prominent Italian art critic Vittorio Sgarbi.

Some of the restored works are displayed next to photographs or videos showing dust-covered firemen rescuing them from the ruins.

After a 1997 quake hit Umbria, damaging the Basilica of St. Francis in Assisi, the regional government decided to prepare for the next big one.

Since 2006, an industrial area outside Spoleto has been home to Italy’s first purpose-built facility to receive and restore art damaged in earthquakes.

The huge earthquake-proof elastic building with cutting edge technology is divided into hermetic sectors holding thousands of works of art.

The first, an emergency receiving area, is large enough for trucks to enter and unload. Huge vacuum tubes hanging from the ceiling remove dust.

The other sectors are individually climate-controlled for each purpose – preventing further damage or deterioration, restoration, and storage while awaiting discharge.

The mesmerizing array of paintings, frescoes, statues, chalices, candelabra, vestments, reliquaries and ornate wooden crucifixes can be overwhelming for the visitor. Outside, dozens of church bells are lined up like sentries.

“You can’t just intervene when there are tragedies like earthquakes. Some pieces already were in bad condition. Art needs constant care,” he said, walking amid hundreds of chunks of the shattered Church of San Salvatore in Campi, parts of which dated back to the 12th century.

The chunks, many with parts of frescoes still attached, have been sorted, tagged and assembled like puzzle pieces. They rest next to photographs of sections taken before the quakes.

The church’s two rose windows and an intricately carved stone screen panel that once joined the sides of an arch have been pieced together.

St. Benedict’s Basilica in nearby Norcia, the crown jewel of medieval architecture in Umbria’s Nera River Valley and a major tourist draw, is being rebuilt.

But the fate of smaller gems like San Salvatore in Campi or Santa Maria della Pieta in Preci is unclear.

Delogu allows parish groups into the depository to see the statues they once prayed before. Some are lent to towns for religious events of deep local pride, such as processions on the feast day of a patron saint.

“Even an earthquake cannot rupture some bonds,” he said. (Reporting by Philip Pullella; Editing by Emelia Sithole-Matarise)

Sign up to receive the daily top stories from the National Post, a division of Postmedia Network Inc.

Thanks for signing up!

A welcome email is on its way. If you don’t see it, please check your junk folder.

The next issue of NP Posted will soon be in your inbox.

We encountered an issue signing you up. Please try again 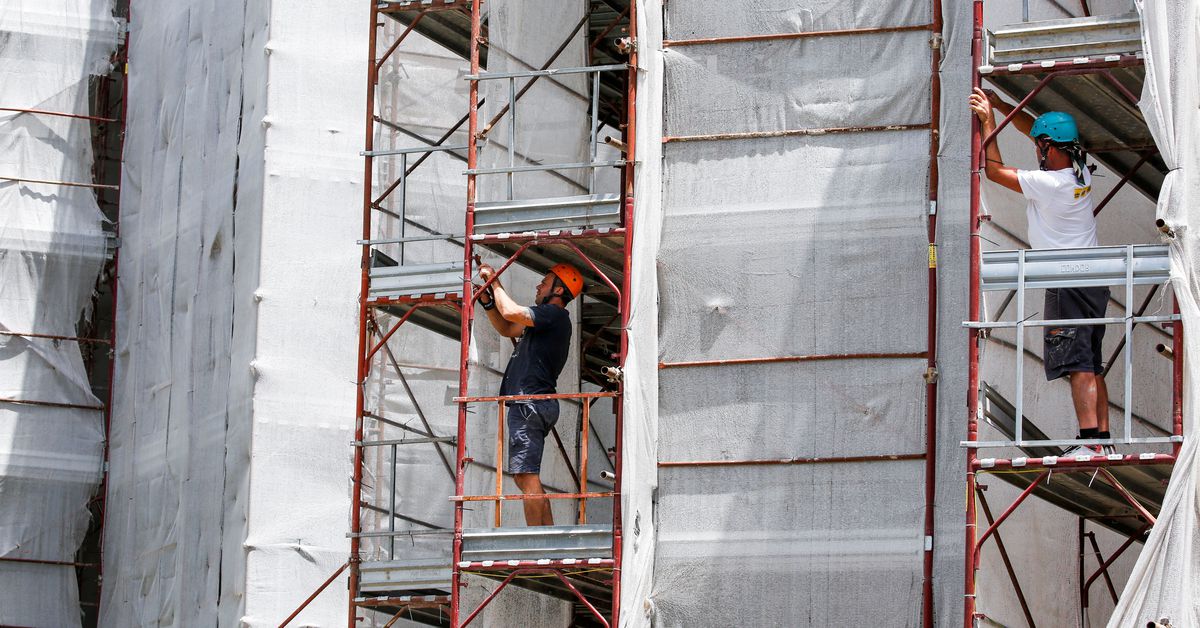 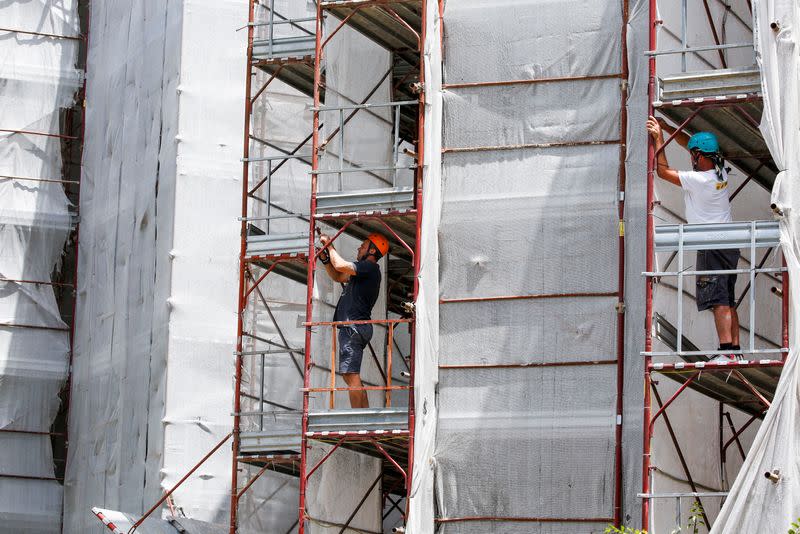