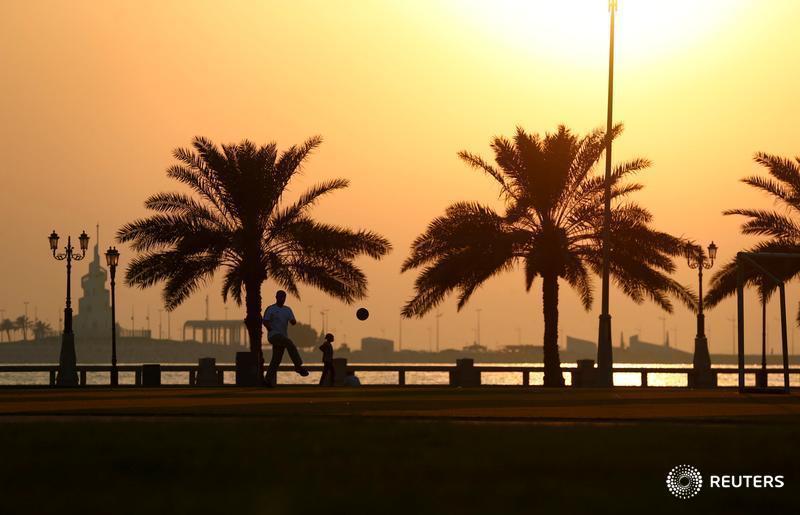 E1’s innovative electric foiling race boat took flight officially on Monday for the first time on the River Po close to San Nazzaro in northern Italy, with the RaceBird prototype successfully completing a series of tests and performance runs with ex-powerboat champion Luca Ferrari behind the wheel. This is regarded as a remarkable achievement for the partnership of Saudi Arabia’s Public Investment Fund (PIF) with the Electric Marine Racing Company Limited (E1 Series).

The PIF announced on June 7, 2021 its agreement with the E1 Series to create the world’s first electric powerboat racing championship. The partnership represents a significant step forward in the long-term development of the championship, providing a strong foundation on which to build and enabling the series to further accelerate preparations for the debut season, scheduled to take place in early 2023 — with Saudi Arabia to be one of the considered race locations.

The E1 world championship will see up to 12 teams and 24 pilots competing on the water in spectacular global race locations. The pilots will tackle tight and technical circuits behind the wheel of the RaceBird boat co-designed by SeaBird Technologies and Victory Marine. The championship was established to create an exciting, competitive on-water racing platform based on electric technologies to protect and restore waters and coastal areas. Series organizers are continuing to accelerate preparations ahead of the eagerly anticipated inaugural season, scheduled to take place in early 2023. In the coming months, E1 will focus on finalizing details with candidate host cities and teams, as well as working with the expert engineers at Victory Marine to build a full fleet of electric race boats.

The partnership with E1 Series comes within the framework of the Saudi sovereign fund’s strategy aimed at enabling innovation globally as well as opening new horizons for future industries and building strategic economic partnerships. PIF’s investment in the E1 Series is in line with its strategy focusing on 13 strategic sectors, including the leisure, tourism, sports, utility and renewable energy sectors.

The PIF’s partnership with E1 Series establishes the first-ever world championship for electric boat racing and provides a solid foundation that opens up prospects for creating a new sport, which comes within the framework of PIF’s strategy aimed at enabling innovation globally by investing in new technologies and clean energy as well as opening new horizons for future industries and building strategic economic partnerships.

The RaceBird engineers conducted a number of technical tests and systems checks to assess the overall performance and reliability of the boat and the various electrical components. The testing schedule, which will continue for several weeks, will consist of straight-line tests, qualifying runs, and race simulations, with the focus on set-up and performance analysis and gathering data on the foiling and handling characteristics in different racing conditions.

The single-pilot vessel is the brainchild of Norwegian designer Sophi Horne and was co-created together with Brunello Acampora and the expert engineers at Victory Marine and SeaBird Technologies. The RaceBird is powered by a 150 kW Kreisel battery and an outboard motor produced by Mercury Racing, with the boat quickly lifting onto its foils with the benefit of instant torque and acceleration. E1 organizers also used the opportunity during the test to evaluate different elements of the racing format, including trialing autonomous buoys and cornering profiles, as well as testing the positioning of onboard cameras to be used in the world feed broadcast.

The E1 world championship was founded by Alejandro Agag and Rodi Basso, Co-Founders & Chairmen of E1, with a mission to build a new and exciting racing platform on the water, based on future electric technologies to protect and restore our urban waters and coastal areas. Agag said: “Putting the RaceBird on the water for the first time is a pivotal moment for the E1 world championship. We’re now one step closer to making electric racing on the water a reality,” he said. On his part, Basso said: “Seeing the RaceBird flying on the water for the first time was an emotional moment for myself and many others who have been working on this project over the past few months. It’s been a huge team effort to get to this point and it wouldn’t have been possible without the help and support of our partners at Victory Marine and SeaBird Technologies.”