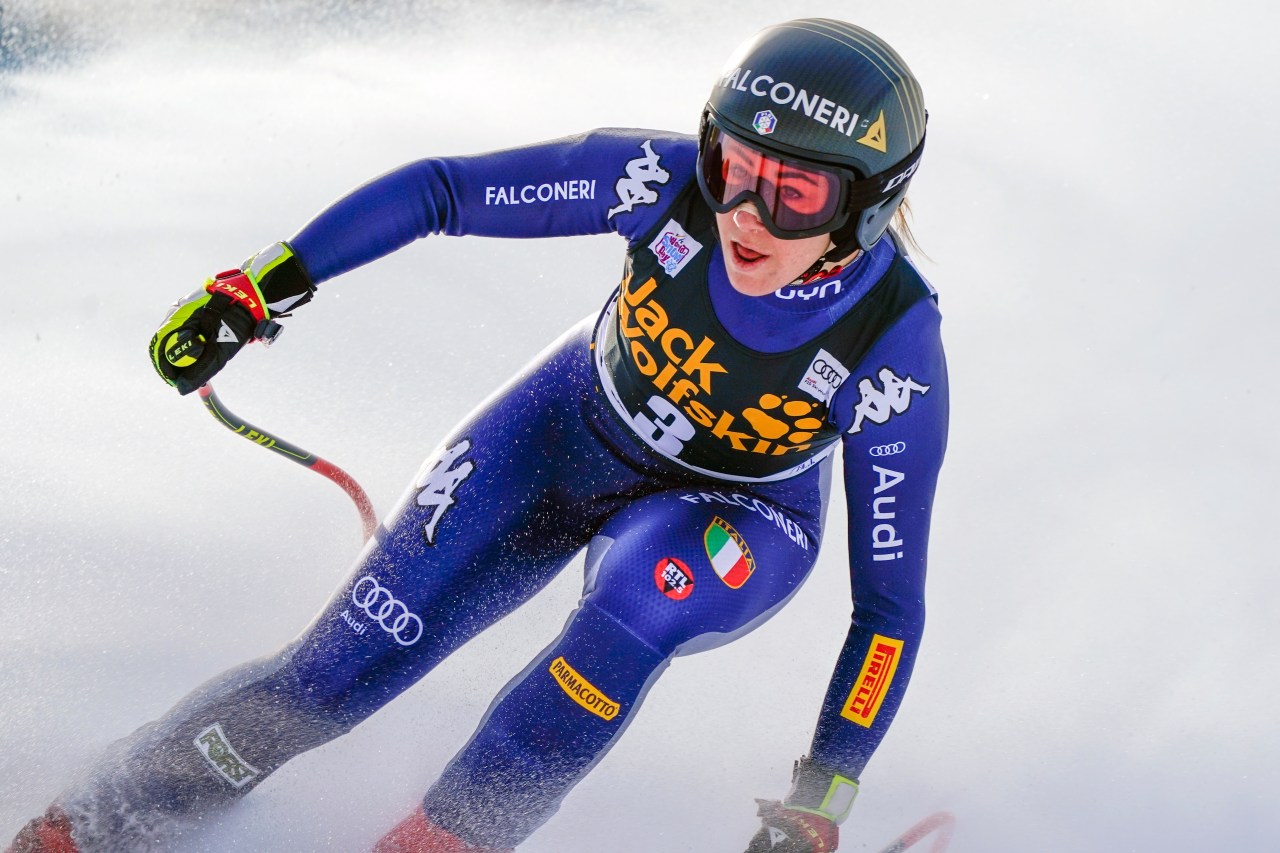 BEIJING (AP) — The Latest on the Beijing Winter Olympics:

Chinese leader Xi Jinping will meet with his counterparts from Egypt and Serbia on the sidelines of the Beijing Winter Olympics, state broadcaster CCTV said.

Xi met with Russian President Vladimir Putin before the opening.

Egypt’s ties with China have grown stronger, particularly during the pandemic. There are signs their worldviews are becoming more closely aligned, as el-Sissi seeks to move away from Western leaders who have concerns over his human rights record.

Vucic has been cultivating close ties with China, which has become one of the main investors in Serbia. He called Xi his “brother” at the start of the pandemic for supplying Serbia with respirators and vaccines. Opposition officials have been warning about a lack of transparency in deals Vucic has made with China, including major loans for building roads, highways and factories.

The third and final training session for men’s downhill skiing at the Beijing Games has been canceled because of high winds.

Organizers say they made the decision “in the best interest of safety.”

The start of the second training session had to be delayed Friday because of wind. Organizers said Saturday there was no window in the forecast that would allow them to push back the third session rather than canceling it.

Only three skiers had set off, including one of the favorites, Aleksander Aamodt Kilde of Norway.

The world’s best skiers only saw the Rock course up close for the first time on Thursday because test events were canceled over the last two years amid the pandemic.

The men’s downhill opens the Alpine competition on Sunday.

It was one day too late for his team, though. The Ukrainians scored zero points for the men’s discipline in the team competition on Friday because Shmuratko was still going through protocols, taking them out of the running for a medal.

The team competition resumes Sunday with the women’s short program. Then the top five nations will advance to the free skate, which begins with the men later the same day. The event concludes with the women, pairs and dance free skates on Monday.

China’s National Health Commission says new domestic cases of COVID-19 in China have fallen into the single digits, allaying fears for now of a new outbreak that could disrupt the Winter Olympics.

The commission says nine cases were reported in a 24 hour period, only one of them in Beijing.

The Beijing case was in the western district of Fengtai, far from the Olympic venues that have been sealed off into a bubble with gates and fencing to prevent any contact between athletes, officials and other participants on the inside and the general public.

Chinese authorities credit a strict “zero-tolerance” policy with keeping case numbers down through lockdowns and mass testing, even when only small numbers of cases are reported.

The commission on Saturday reported another 18 cases among people who had traveled from abroad, along with 60 imported asymptomatic cases.

As of Thursday, a total of 308 people associated with the Olympics had tested positive since Jan. 23, including athletes, officials and workers at the Games. Almost 12,000 people have arrived in Beijing from outside China for the Olympics.

Canadian hockey forward Melodie Daoust will not play against Finland in the Olympics and is being listed as day-to-day with an upper body injury.

The three-time Olympian was hurt in the second period of Canada’s 12-1 win over Switzerland in an opening day preliminary round Group A matchup on Thursday. Daoust has been playing on a line with Natalie Spooner and young star Sarah Fillier, who combined for four goals and three assists against the Swiss.

Sofia Goggia is back on snow and preparing to fly to China to defend her Olympic downhill title two weeks after crashing and injuring her left knee and leg.

Goggia posted a video on Facebook showing herself wearing Italy’s Olympic team jacket and says, “today I got back on skis and it was great.”

She adds, “So much work over these two weeks, so many injuries to cure, so much effort … but so much desire to make it.”

Goggia sprained her left knee, partially tore a cruciate ligament and has a “minor fracture” of the fibula bone in her leg. She also had some tendon damage after the crash in a World Cup super-G in Cortina d’Ampezzo, Italy.

Goggia has won the last eight World Cup downhills that she completed.

The Italian says that she’s “always been able to focus on the goal and I never considered it lost.” She adds that she’ll fly to China “soon” and that once there she’ll “put everything together turn after turn like always.”

Goggia could race the super-G next Friday. The women’s downhill is scheduled for Feb. 15.