Romain Bardet (Team DSM) admitted to feeling a sense of déjà-vu at the Giro d’Italia. On the Blockhaus on Sunday as on Mount Etna earlier in the week, he set up shop behind Richard Carapaz watched Ineos Grenadiers riders pull off in front, one-by-one.

The Frenchman was referring to the Tour de France of those years, where he secured two podium finishes in Paris but grew frustrated with the way the British team – then known as Sky – used a band of super-domestiques to dominate proceedings in the mountains.

Bardet’s decision to target the Giro d’Italia in the past couple of years since joining DSM has been partly about escaping the controlled environment of the Tour de France, where he also shouldered no shortage of home pressure. Meanwhile, Ineos Grenadiers appeared to have ditched their old smothering approach in favour of more attacking and creative tactics in recent years.

But this Giro has so far has a familiar feel, as both summit finishes have seen the British team dictate the tempo, with Pavel Sivakov and Richie Porte producing notable turns.

“They’re making their mountain lead-out train,” Bardet noted. “For sure they’re super strong to be able to do that. They will want to keep the race under control, but actually, I think all the work they are doing so far can also pay off in the third week, because showed they have strength to control the race.

“So for me, it’s quite similar to my experiences a few years ago.”

The difference, so far, is that Bardet has matched Ineos’ leader for each pedal stroke, and indeed sits ahead of him thanks to a superior time trial on stage 2.

While Ineos’ work on Etna fizzled out into a sizeable group finish, Blockhaus saw a more concerted push, resulting in an attack from Carapaz 4.6km from the summit. Bardet was straight on it, and split the group again himself 2km from the top as he, Carapaz, and Mikel Landa emerged as the strongest three.

“It was a pretty big attack – a sudden change of pace,” Bardet said of Carapaz’ move. “It was pretty all-out to follow. It was still a long way to the top but we were able to make the difference there. We went with Landa who was also super strong. We’ve shown that we were maybe the three best.”

Bardet noted that that there wasn’t a huge reward as a small group containing Joao Almeida (UAE Team Emirates) came back at the end, with Bardet’s former teammate Jai Hindley (Bora-Hansgrohe) beating him to the stage win. However, a host of pre-race contenders  – including Simon Yates, Wilco Kelderman, and Hugh Carthy – had already seen their challenges crumble further down the mountain.

“I feel good,” he added. “Everything is going well for the time being. We still have half a Giro left, but it’s been a very good start.”

‘No one has made his mark on the race’

Bardet sits third overall, 14 seconds down on race leader Juan Pedro Lopez, two seconds down on João Almeida – the best of the pre-race favourites – and one second up on Carapaz.

He refused to identify the maglia rosa or the podium as a stated ambition, preferring instead to focus on “performing and seeing where that takes me”. When one reporter noted he seemed ‘liberated’, he put it down to ‘maturity’.

“I’ve experienced a lot of stress at Grand Tours, and big doses of disappointment, so now I simply take the days as they come.”

Bardet looked ahead to a second week that does not contain any obviously pivotal stages, and nothing overly mountainous until the weekend, but recognised the amount of potential pitfalls. Touching on his earlier comments, for all of Ineos’ presence in the mountains, he feels the race is much richer with possibilities than the Tours of old.

“To be honest it’s quite different. You can see and feel that maybe teams have less control on the race than in the Tour. It’s really open. After nine days, the GC is still so tight. No one has really made his mark on the race.”

After a few years in relative GC wilderness following his Tour de France podiums, might that mark be made by Bardet? 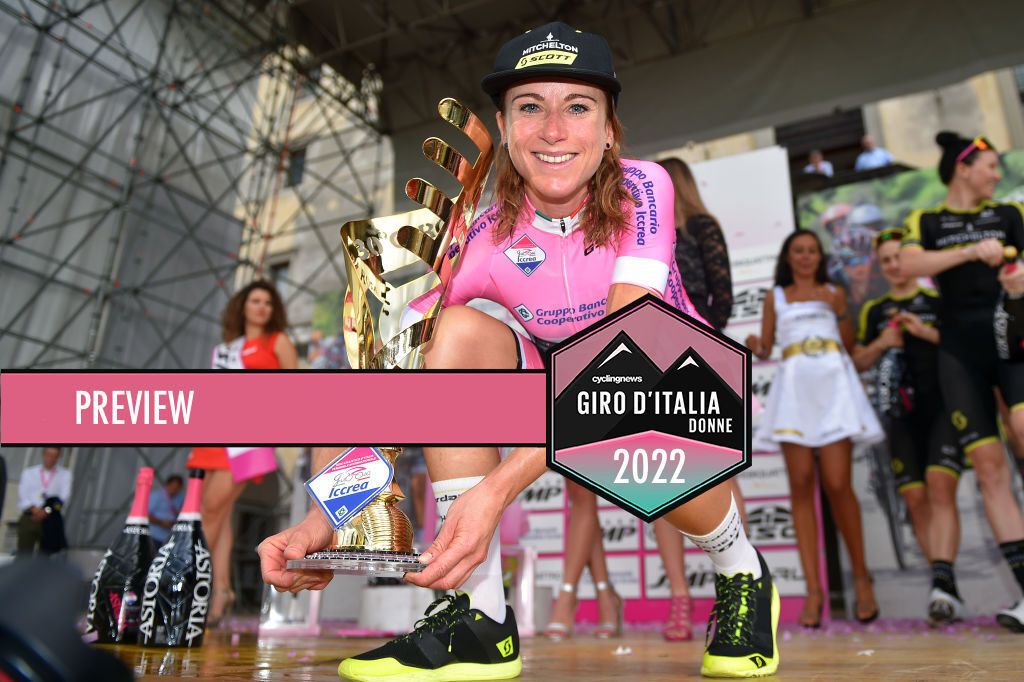 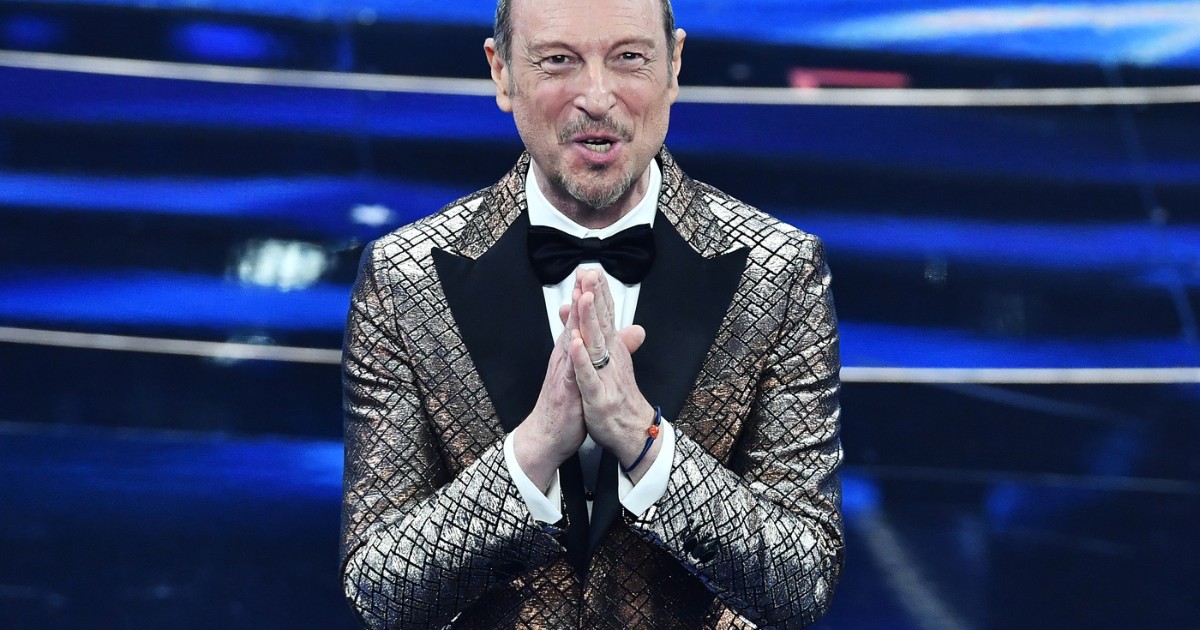 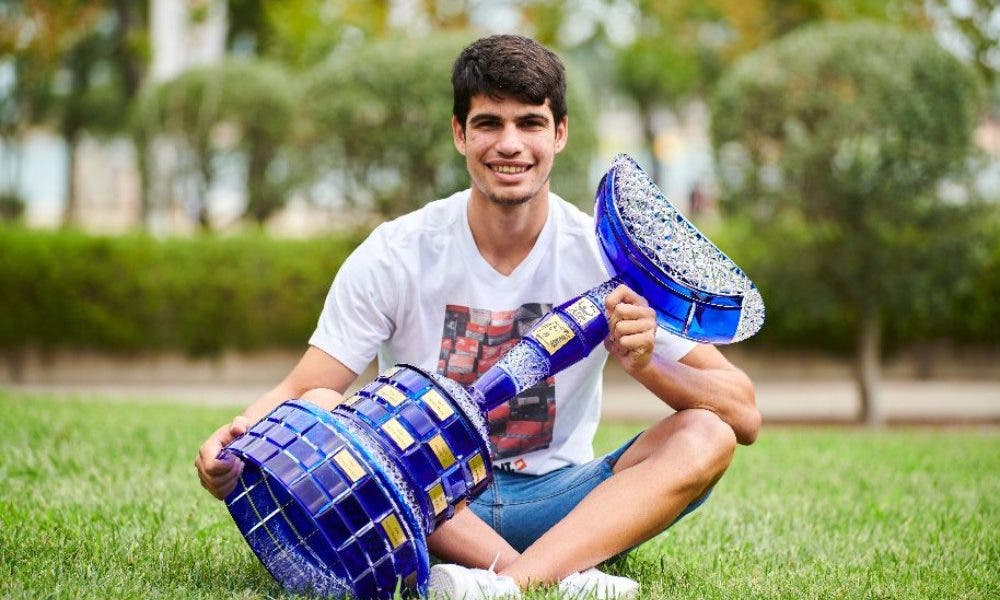